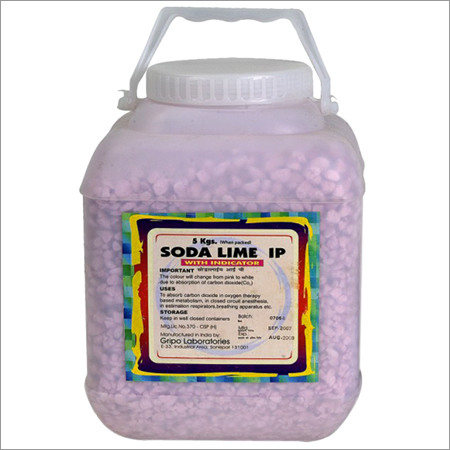 Akrosorb Soda Lime is an active compound of mixture of hydroxides. This active compound is formed by mixing Calcium and Sodium Hydroxides that has high affinity for Carbon Dioxide. It is supplied as hard, porous, irregular shaped granules or uniform shaped granules (as per customer specifications). These granules have been processed to maximize CO2 Absorption and minimize dust formation.

Akrosorb Soda Lime is available in a number of different grades, depending on the application.

In these applications, the breathable air is recirculated for re-use and therefore any exhaled carbon dioxide needs to be removed in order to prevent a build-up of carbon dioxide to toxic levels.

In-house as well as Govt. Approved Independent Laboratory COA of every batch available. 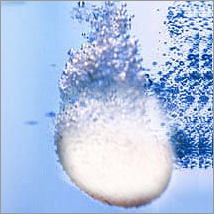 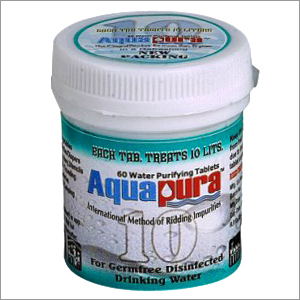 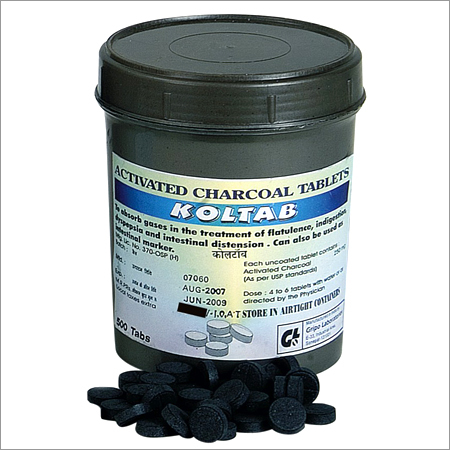